The Ultimate Blockchain Guide for Non-Coders

Blockchain technology has come to the fore in recent years and with more and more organizations adopting it around the world, it’s set to grow even bigger in the days, months, and years to come. However, even though there’s been so much talk about blockchain, many people are still in the dark. Non-coders or non-developers particularly, struggle to grasp the concept of blockchain.

This struggle is resulting in much-slower adoption of blockchain tech, which is why we decided to create this post. Here, we’ll break down the complexities of blockchain and simplify things for all the non-coders and non-developers out there.

So, without further ado, let’s delve deep into understanding what blockchain is and how it works. 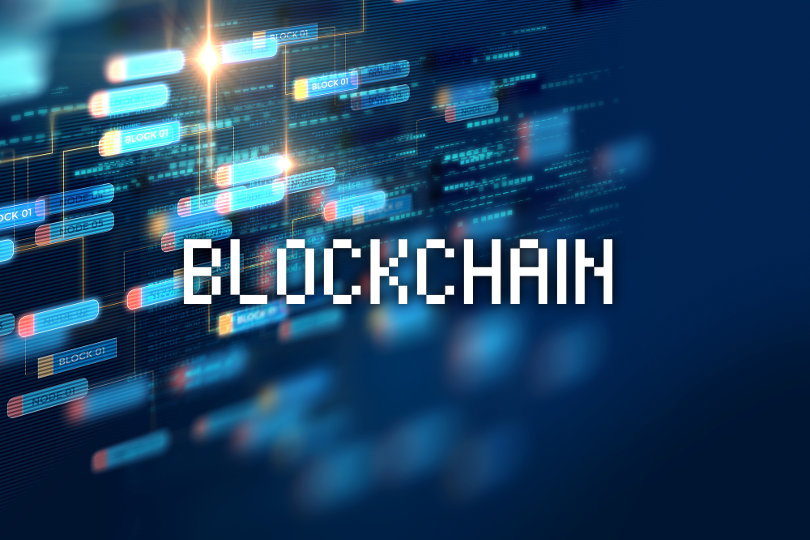 What is blockchain and how does it work?

Blockchain can be simply defined as a distributed digital record of data or transactions. The distributed record, also known as a digital ledger, is stored on a network in multiple places. One of the biggest characteristics of blockchain is that it is unchangeable, i.e. once a file or transaction is recorded, it can’t be changed. While most people think that blockchain is all about dealing in cryptocurrencies, the fact is that the technology has various other use cases as well.

The characteristics of blockchain, i.e. distributed and unchangeable, are its positives as well. The unchangeability of the ledger makes it accurate and trustworthy, and being distributed within a network means that it offers a degree of protection against attacks against the network. The recorded transactions on the distributed ledger are stored in ‘blocks’, which over time form transaction chains.

A blockchain that runs parallel to the main blockchain is known as a sidechain. Users can move their digital assets across multiple blockchains through sidechains. They are also known for improving efficiency and scalability. The Liquid Network is a well-known sidechain.

PoW, often referred to as the ‘original consensus mechanism’, is cryptography-based. While PoW is still used by Ethereum and Bitcoin, it has its critics. For starters, PoW consumes an incredible amount of power and its capacity for simultaneous transaction process is limited. Transactions performed on this algorithm are typically 10-minutes long, but they make take more time when networks are congested. PoW’s problems led to the development of other consensus algorithms, and PoS emerged as a popular alternative.

Even though PoS utilizes cryptographic algorithms for the purpose of validation, the transactions are validated by a validator chosen on the basis of their stake or the number of coins held. There’s no mining in this consensus algorithm, and no sort of block reward. The blocks are ‘forged’ instead and the participants on the network lock coins. Simply put, with bigger stakes come more mining power, which also increases the chances of being selected as the next block’s validator.

PoS also has other validator selection methods such as coin age selection (selection of validator based on duration of coin holding) and randomized block selection (validators chosen on the basis of lowest hash value and highest stake). The benefits of PoS include lower costs and rapid transactions. For example, NEO is a cryptocurrency that performs transactions within seconds.

So, we’ve come to the end of this post and we hope that you learnt a thing or two or more about blockchain.

I'm trying different style to draw chibi~ 👀 do you guys like this kind or my previous 1?

After trying several AI tools - for images, texts, etc. I concluded that: