The Cryptocurrency Dilemmas in the Global Banking System

Who knew that a relatively unknown person’s aversion to the current financial system would lead to creation of a technology and an economic system that would not only challenge, but create a ripple wave that would disrupt fiat to its core?

Today, the most robust of financial institutions like JP Morgan have come to admit that the lines of codes written on the computer are indeed, valuable and have a future (they are even developing their own crypto-project!) PayPal has even recently started support of buying and selling cryptos.

Bitcoin, the first cryptocurrency, was developed by Satoshi Nakamoto when he (She? They?) witnessed how central banks were helping banks in bail out packages, when the banks were mainly responsible for the housing crisis and the subsequent economic winter. To help out banks and financial institutions, money was injected to float them. Money that did not exist and was created out of thin air.

Bitcoin and subsequent cryptocurrencies set a precedent where the quantity was limited. With only 21 million BTC that ever will be produced, there coins are in a small quantity, creating a demand with only a limited supply, driving up value as more and more are mined.

Secondly, being totally decentralized, cryptocurrencies do away with banks. If you hold cryptos, you are your own bank. All you need is the wallet address of the recipient and you can send your cryptos. The whole network is maintained by miners who record all transactions and electronically mine for new coins. The complete ledger is maintained by each node, making it impossible to steal, cheat or influence cryptos.

Not All That Glitters is Gold

Cryptocurrencies are on the tongue of nearly every person these days. Proponents are talking about how it will eventually take over the current financial system, while fiat patriots are repeatedly talking about how the system is flawed and cryptos are basically nothing but just numbers on a screen that have no intrinsic value.

So what are they? Let’s take a look at the pros and cons of cryptocurrencies and the global banking system:

As discussed above, many cryptocurrencies like Bitcoin are deflationary in nature. This means that instead of new coins being injected in the economy every now and then, there are only a limited ones. Limited Bitcoin are minted for every block produced, with a halving that further cuts down the supply by half every four years.

This means unlike central banks, new notes and money cannot be injected that will otherwise erode the value of the coins in circulation. Furthermore, the limited supply means that as more and more people start holding and using cryptocurrencies, the demand will substantially increase, leading to an appreciation of cryptos.

Cryptocurrencies are infamous for their volatile prices. A move slight above a percentage in ForEx can upset markets, but double digit movements in cryptos are considered within range. This makes cryptos currently very impractical for day to day use. A crypto you hold might be worth $100 today, but by the time you wake up and go buy your coffee, it could be below $90. Though these moves create an opportunity for traders to capitalize and increase their assets, this is ulitimately one o fthe greatest barriers in the adoption of crypto.

Currently, cryptocurrencies are valued in Dollars or local currencies. Imagine a world where Bitcoin is valued in Bitcoin and Ether in Ether? How would you determine your salary’s worth? How would world economies work? It would all break down.

There’s no doubt that what you own should be yours to control. Complex KYCs, AMLs and other checks by governments and central banks are tedious, but in the end they are there for a reason.

Firstly, many central banks and other governmental institutes banned the 2017 ICOs because it represented the exact problem. There was no investment security and rights as the companies were not registered with the commerce associations and followed no rules.

Secondly, in case of an economic downturn, the government and central banks come to the aid of industries to bolster the country’s financial situation. Cryptocurrencies, with their free nature, will not be usable in that way. The average person will not understand that and will oppose any attempts thinking that government is only helping corporations for their greed.

Thirdly, as an unstoppable force, cryptocurrencies can (and to a little extent, are) used in illegal activities. The movement of money in the form of crypto gives malicious parties an excellent way to circumvent laws put in to keep them in check. 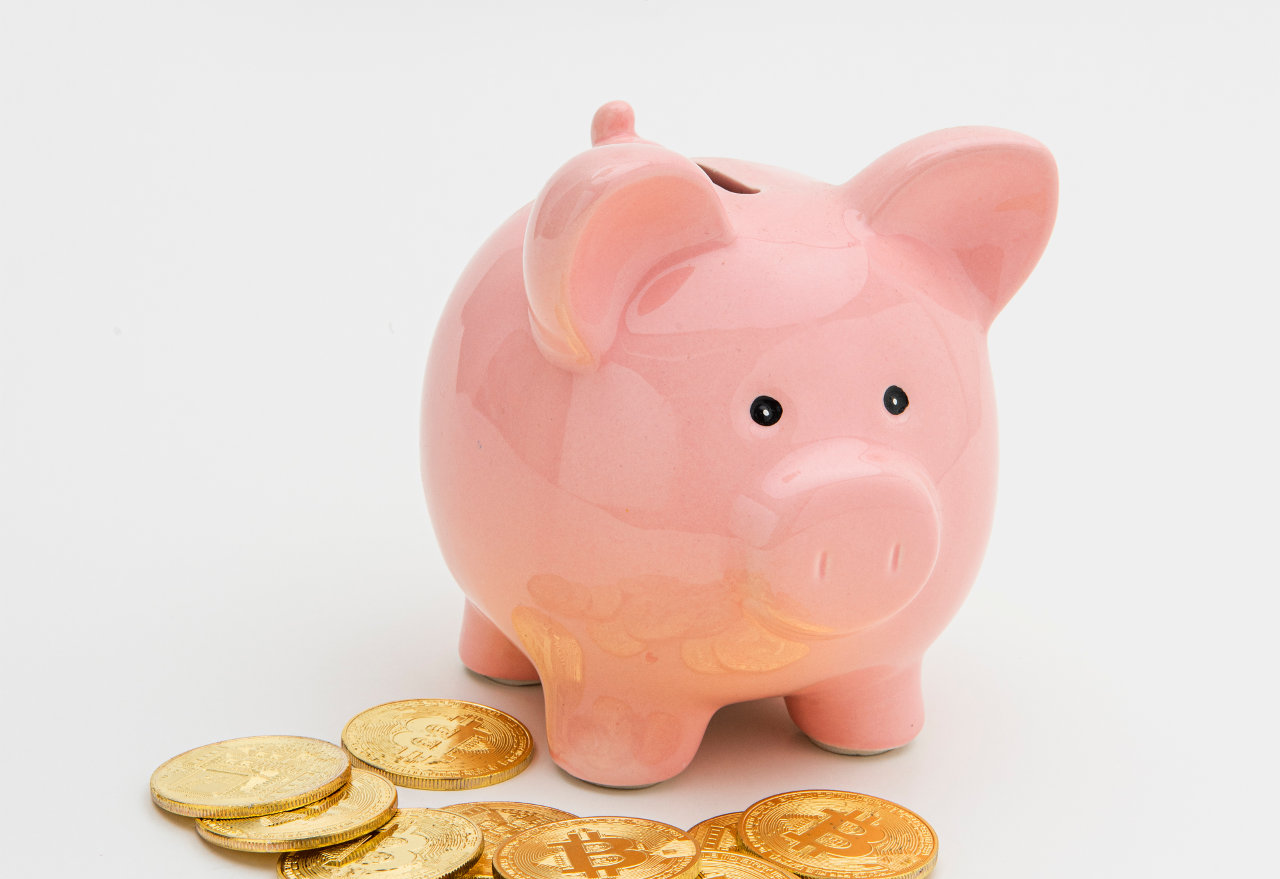 Cryptocurrencies are good, no doubt, but are not without flaws of their own. If these are not handled, the global banking system will not only crash, but create issues that will force governments to take drastic measures to counter its spread and use.

The best solution is for central banks to understand the nature of cryptocurrencies and create laws that promote the use, but at the same time regularize them.

Just minted 10x Hash Mingos @HMingos on @TurtleMoonCC (still available at 100 $hbar each - the floor is still higher than the mint price!) #HederaNFTs

Hash Horse of the day. Minted this. The green hair is quite rare, btw #⃣🐴 #hashhorses #HederaNFT #HederaHeatWave