Here’s Why you Should HODL on HBAR (ℏ)

Time and again, Digital Ledger Technologies (DLTs) have been hailed as a part of the 4th industrial revolution. Today, they are being used in a number of applications around the world. HEDERA is one such decentralized technology that has set itself apart. The blockchain network has been making waves in the industry recently and for a good reason.

The team behind Hedera has created a blockchain network that carries all the characteristics that you would find in a typical blockchain, but the engineers have removed the limitations and added in new tech that others lack. This has created an immense interest in the project and its native HBAR token (symbol: ℏ) – so much that even when Bitcoin and other major currencies are on the retreat, there is increased public interest in the project and the HBAR tokens. 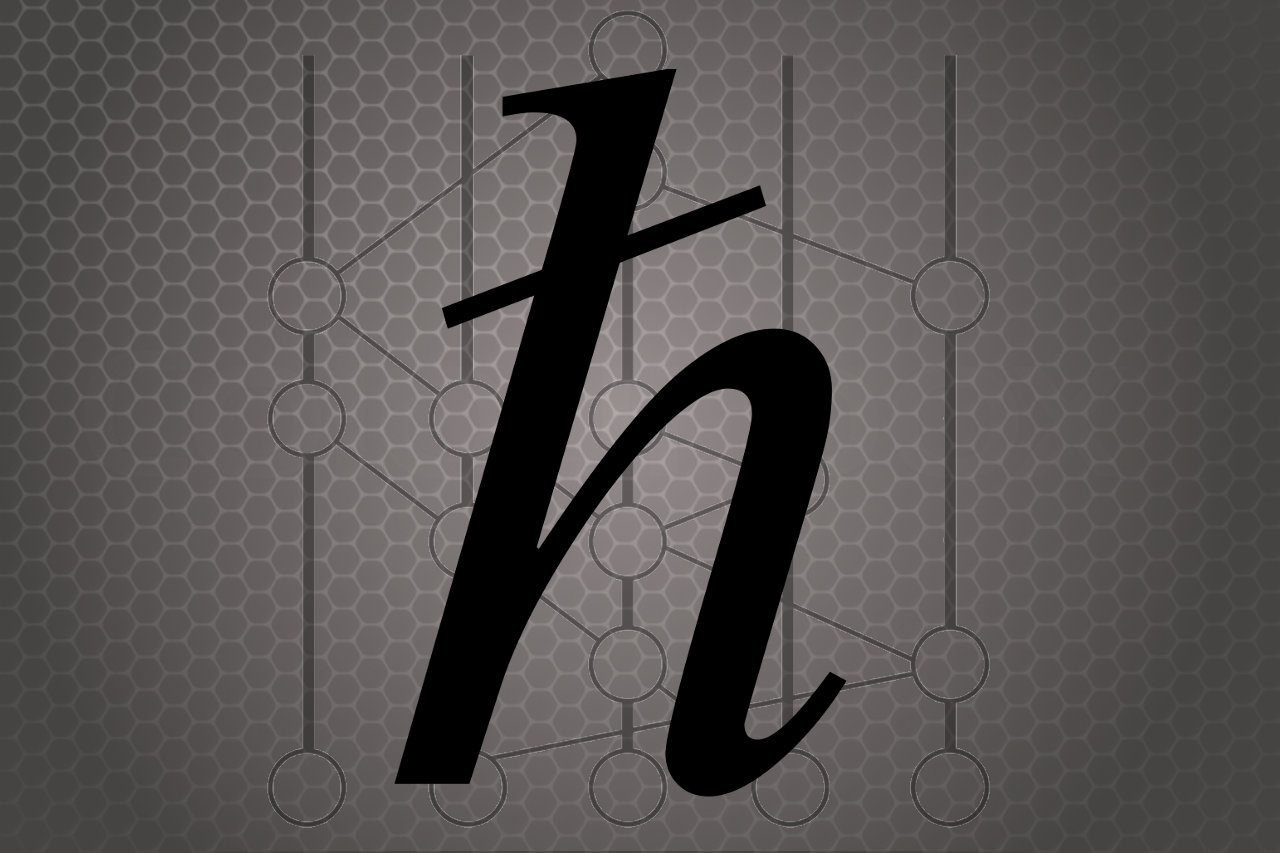 Blockchain was the brainchild of the infamous Satoshi Nakamoto. In its first iteration, it was used by the first cryptocurrency, Bitcoin. Vitalik Buterin later sought to create a worldwide network of virtual computing that would allow programmers and developers to create applications and systems using blockchain. This later was realized in the shape of Ethereum.

Hedera is the third iteration of blockchain, which is built using the latest in technology to create a blockchain network that is efficient, faster and more secure than either of its predecessors. Along with it, Hedera discards energy intensive Proof of Work (PoW) technology and deploys Proof of Stake (PoS), a much efficient method of creating blocks and verifying data on the ledger.

Another major difference of Hedera is that it uses hashgraph distributed consensus algorithm. It is a near perfect method for noting down transactions with a speed that is unparalleled. Through this, multiple blocks can be created and verified at the same time, without forking the network, enabling Hedera to make hundreds of thousands of transactions per second (limited to ten thousand in current phase).

The Hedera Hashgraph network is fuelled by its native HBAR token. The token has the dual role of serving as a means of transferring value between people and smart contracts, as well as allowing nodes to stake the coins in the hashgraph to secure and record transactions on the network.

Looking at the all-time graph of HBAR, it can be clearly seen that the token has gained immense value recently. This is owing to a Hedera being designed for practical, real world applications.

Here are some of the latest application of Hashgraph technology:

A UK based hospital network, South Warwickshire NHS Foundation Trust, has started deploying Hedera’s Hashgraph technology to record all movements of the COVID-19 vaccine, including if the medication has been stored at reliable temperatures. The hospital network is a part of the National Health Service and overlooks four hospitals.

Although many firms and organizations around the world have said that immutable technologies such as blockchain are the best method to ensure COVID-1 medications are kept secure, this is the first practical use of a decentralized network for it. The hospital network will be implementing the technology for the vaccine safekeeping through another British company, Everyware.

But why is such tech adoption critical? Well, COVID vaccines are very susceptible to degradation due to temperature variation. Pfizer and Moderna vaccines require extremely low temperatures (70 degree Celsius below zero) right up to the point they are to be used. AstraZeneca’s vaccine requires a much tolerable temperature an ordinary fridge will do), but both vaccines are damaged beyond effectiveness very quickly.

Hedera Hashgraph has also recently presented a proof of concept to the Texas Secretary of State, showing that the technology has the potential and ability to fight fake and altered documentation.

In a traditional setting, a document can be altered and even faked, including forgery of signatures and seals. This is where Hedera stepped in, showing that once a document is created and approved, it receives a unique hash code which is then entered into the blockchain. If a document is altered, it will generate a new hash code which will not be a part of the Hedera’s blockchain, effectively proving the document to be fake.

Money laundering and terror financing are one of the biggest financial issues faced today. TRM Labs has started using Hedera Hashgraph to ensure that all transactions are recorded, with complete details. The recorded money trail makes it difficult for nameless movement of money, ensuring that malicious parties cannot move finances without being identified. The compliance and risk management solutions by TRM Labs are available to developers who want to build financial applications.

These and other practical applications of Hedera’s HBAR token make it the ideal cryptocurrency that will gain value as more and more swift adoption continues. Cryptocurrencies like Bitcoin and Ethereum may rule, but HBAR is the way of the future and currently the best option for HODLING.