From Libra to Diem: What Crypto Investors Should Know About it

Libra was a cryptocurrency that managed to attract a ridiculous amount of hype and coverage when it was announced in 2019. After the crypto bull run of 2017, many businesses were quick to figure out the benefits of digital economic system and realize how cryptocurrencies will revolutionize a change in the present day economic infrastructure.

Jumping on the bandwagon before it gets too late was Facebook, backing the development of a digital cryptocurrency which came to be called as Libra. 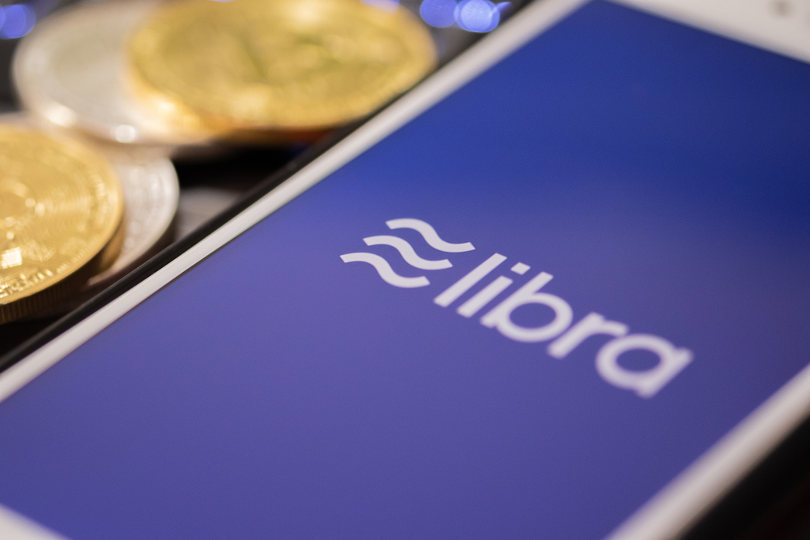 Now, with an already established user-base of millions of people, Facebook was meant to garner an unparalleled support from the general community. This new technology looked like a serious threat, with a very clear competitive edge, which could change the dynamics of the whole economic industry.

With a digital payment system on a platform which has millions of users registered on it and its presence in more than 100 countries, meant that Libra was going to be an instant hit.

However, as uncertain as the cryptocurrency industry is, it came in as no surprise when Libra came under heavy-criticism for its links with Facebook. Facebook became a subject of scrutiny in the United States in 2019, with the CEO called in to answer about the company policies and how it was involved in breach of personal space and misuse of user’s data. Libra also came under the fire for this reason, and many people called for regulations and antitrust measures to be placed around Libra.

The Facebook label, which on one end made Libra a reckoning force in the first place, was now being a source of self-destruction and a reason for tarnishing image. The team behind Libra had to save their project from dying at the hands of rising conspiracies. For this reason, the Libra cryptocurrency is rebranding itself. The same technology will now be re-launched and known as Diem from now onwards. This has been done to put it out that Libra is not dependent or controlled by Facebook but is “organizationally independent”.

But why does it have to break it ties from Facebook after all? Cryptocurrencies need regulatory approvals in developed markets in order to be launched and traded officially. Facebook had been in news for not-so-good reasons and now people were seeing it as an entity which misused its powers and wronged peoples trust.

Will they now accept Libra as it is, and will the regulatory authorities allow Libra to operate in the market, given the notorious history its parent company has been a part of? On top of that, many powers got united against Facebook’s Libra that was a clear threat to many traditional payment services and government-backed systems. These were some hindrances that Libra had to overcome by getting out of Facebook’s control.

The independent organization that is responsible for the development of the cryptocurrency, the Libra Association will now be known as Diem Association. 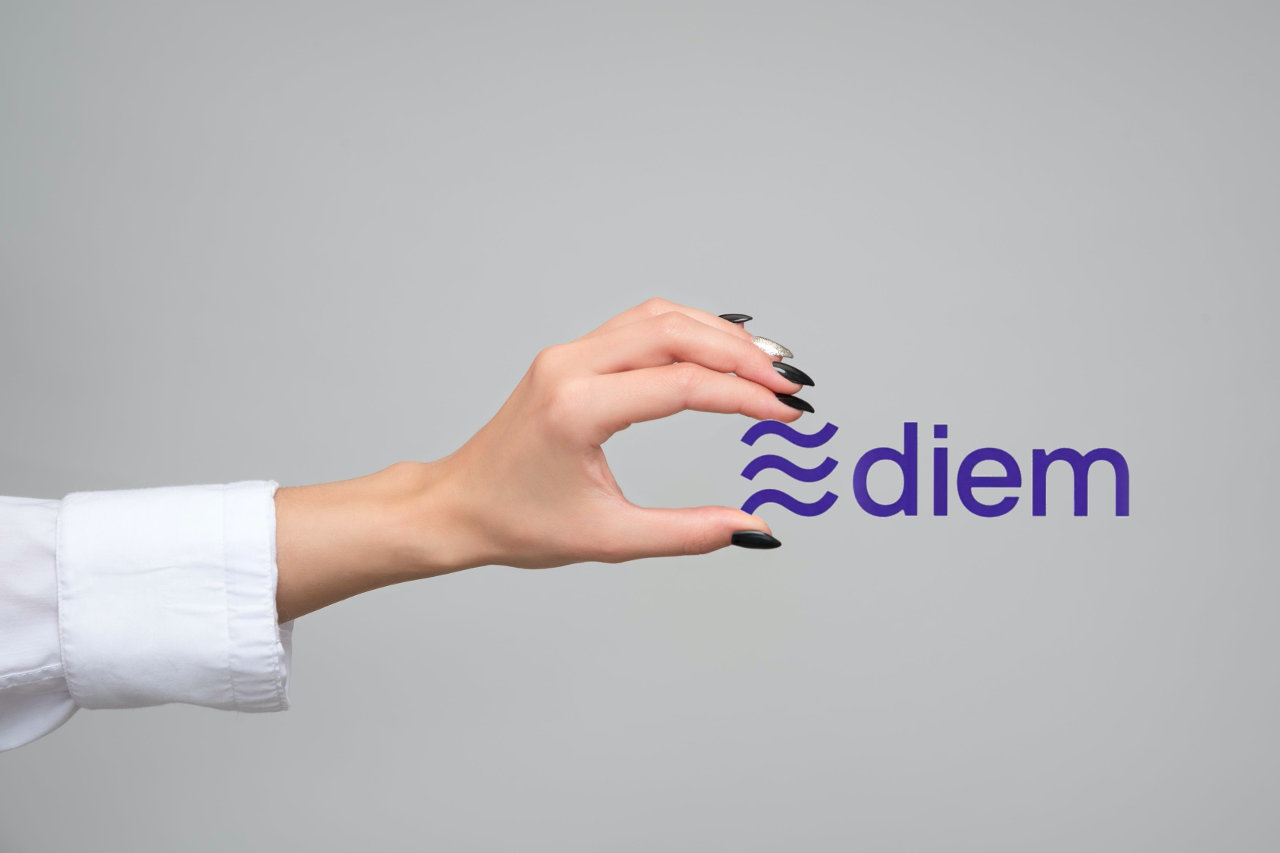 A point to ponder is that the rebranded cryptocurrency, Diem is not as powerful and established as its successor Libra. Many businesses pulled out and many partnerships were called off one after another during the mayhem that was going all around Libra. Therefore, according to the reports that are coming in, the re-branded project is rumored to be launched in a much more limited capacity.

It is also suspected that the Diem cryptocurrency will make its debut in January 2021. In its initial launch it will be in form of a single coin backed by the dollar. The original technology, Libra, was meant to have its value pegged to multiple currencies for enhanced stability, but now Diem, is rumored to be only backed by dollar for now.

The main vision behind the original project was to empower the internet users with a cryptocurrency which would make it easier for them to make daily transactions. Unlike other mainstream cryptocurrencies, Libra, and Diem were announced while keeping the volatile and maintainability nature of the currency in mind as well.

This rebranding of Libra to Diem comes after Facebook already rebranded its digital wallet to Novi from Calibra earlier this year. The whole move is therefore an attempt to relaunch the whole project so that it can win customers trust and satisfaction. Although, it is a continuation of the same project, the rebranding to Diem makes it look like less-menacing than the Facebook-controlled Libra.

The road ahead is not a walk in the park, though – Facebook has been threatened with a legal action over the rebranding project by a financial application Diem. Diem CEO/Funder Geri Cupi, as reported by Cointelegraph, was surprised to learn about the rebranding intent.

The issue hasn’t been resolved, adding more headaches to Facebook’s already-bumpy-road in the process of relaunching the cryptocurrency.

I'm trying different style to draw chibi~ 👀 do you guys like this kind or my previous 1?

After trying several AI tools - for images, texts, etc. I concluded that: