Cryptocurrency Regulations in 2021: What you Need to Know

Central bank and regulatory bodies all around the world have a varying view on the legality of cryptocurrencies. From a strict declaration of illegal, to accepting it in forms of tax returns, the global rulings are polarized. 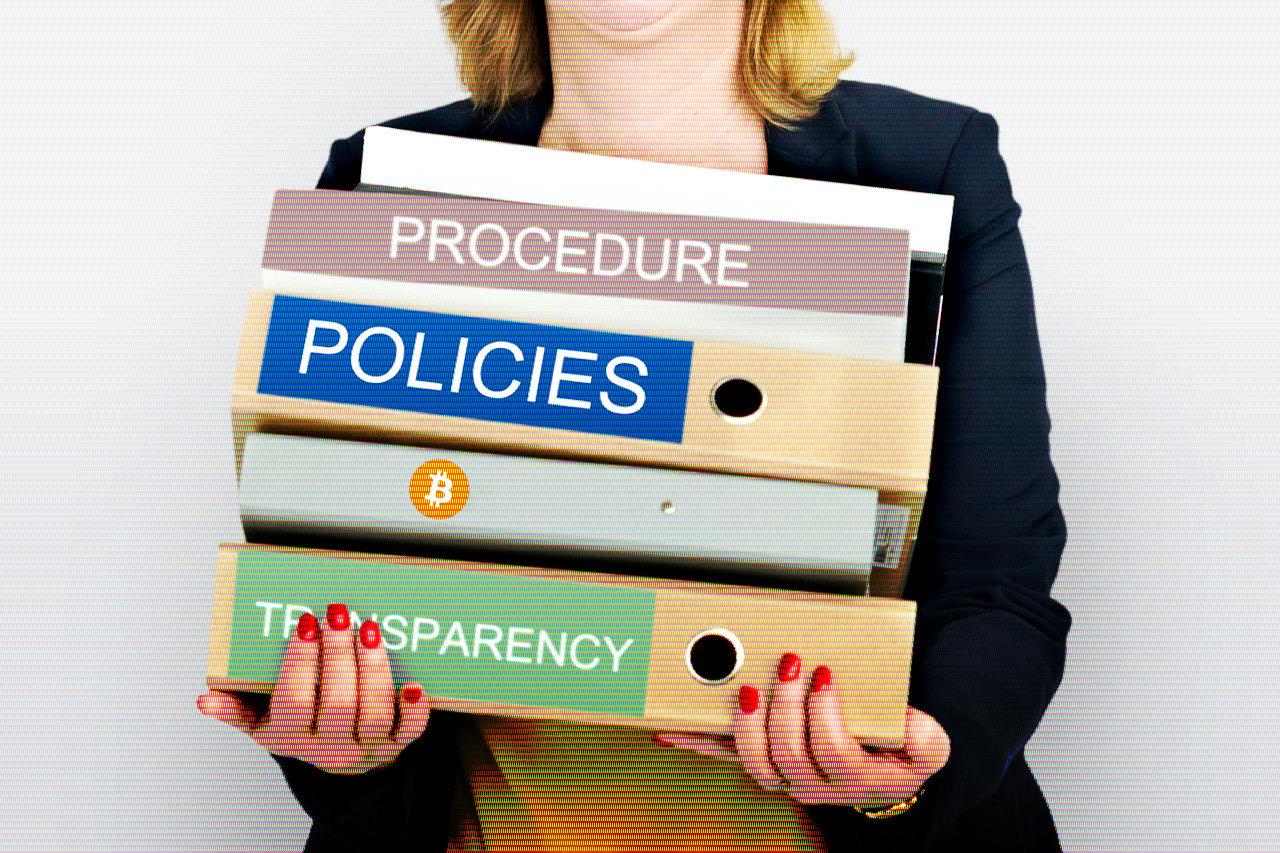 Why Difference of Opinion?

Cryptocurrencies are often referred to as a disruptive economic and financial system. This is because the vision of Satoshi Nakamoto, creator of Bitcoin, and subsequent financial models created by crypto enthusiasts, largely ignores the centuries-long system devised by professionals for managing finances and economics.

The current rules and laws are inadequate to cater for cryptocurrencies. Tokens that are offered by blockchain platforms can occasionally come under the securities regulations, even if they are declared as utility ones. Governments are only now starting to react and either declaring different cryptos as compliant, illegally distributed, or totally illegal from the start.

SEC had declared in 2017 that companies and firms that raise funds through offerings of crypto tokens is equivalent to offering securities or shares. Since then, there has been a lot of debate whether XRP falls under the category of securities or not. SEC decided after three years that XRP is a security and last month brought a lawsuit, claiming the token to be unregistered security. 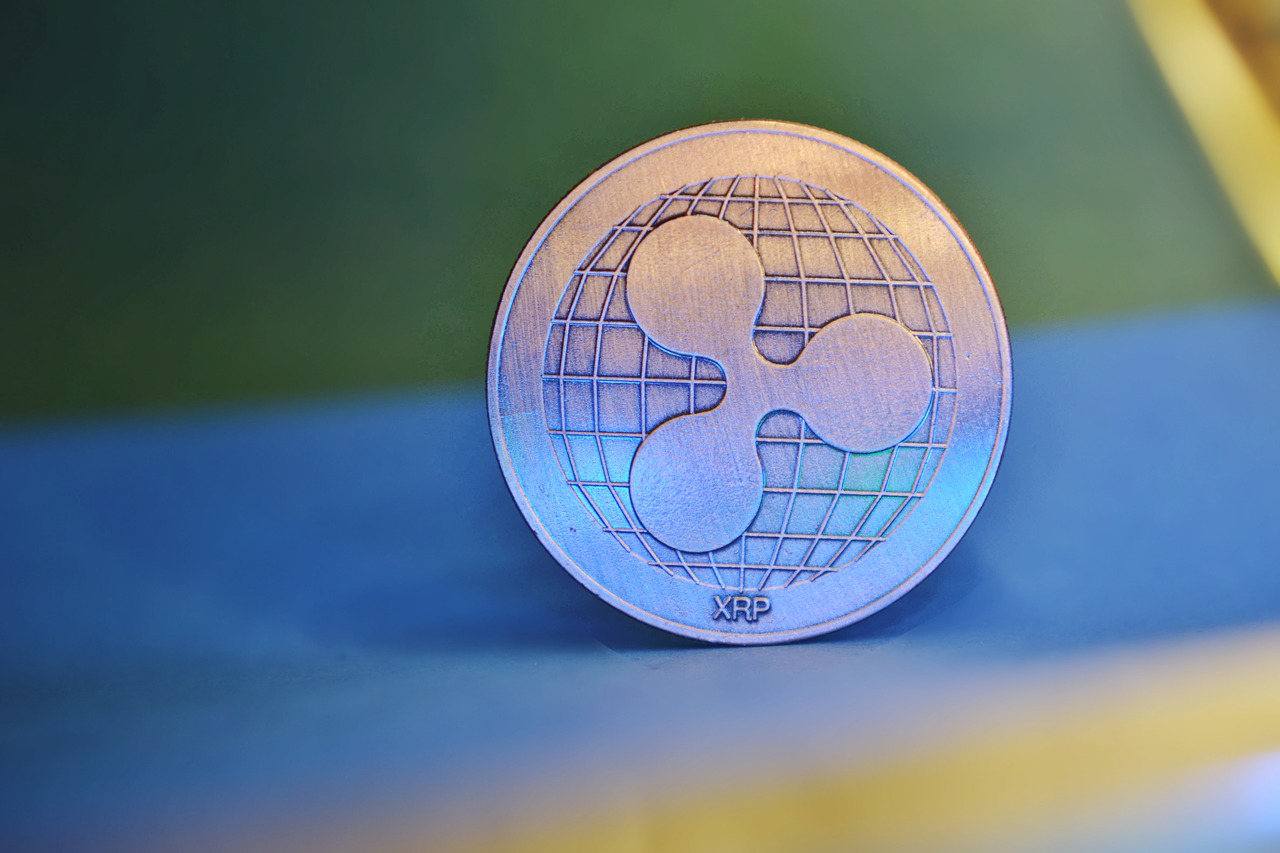 The lawsuit sees Christian Larsen, the co-founder and former CEO Bradly Garlinghouse being sued for raising over $1.3 billion through offering XRP tokens to US and global investors. Director of Enforcement Division of SEC, Stephanie Avakian explained,

“We allege that Ripple, Larsen, and Garlinghouse failed to register their ongoing offer and sale of billions of XRP to retail investors, which deprived potential purchasers of adequate disclosures about XRP and Ripple’s business and other important long-standing protections that are fundamental to our robust public market system.”

XRP, the third largest cryptocurrency has seen a massive fall in value since then. Many crypto exchanges that offer their services in the US have also delisted the asset in anticipation of compliance.

One of the basic methods that different regulatory bodies use to determine cryptocurrencies as securities is the Howey Test. If any crypto token or coin is true according to the test, it is a security. This is what SEC has based its lawsuit on.

The US Department of Treasury already has held a meeting with member of the G7 in this regard. The German Finance Minister was very open on not allowing private currencies to operate within the EU. This will create a tension between the EU members, such as Estonia, which are very crypto friendly.

There is another bill proposed by the US, called the STABLE Act. If the bill is passed and made into a law, it would make it illegal for an individual or a firm to issue or offer a stablecoin without getting proper approval from FED and FDIC, including relative banking bodies at least 6 months before the start of issuance.

Across the Atlantic, the Financial Conduct Authority published a policy in last October that stops the sale of crypto derivative products to retail clients. Considering the volatile nature of crypto prices, leveraged products can essentially multiply the exposure of risks and retail clients, with smaller investments and less experience can easily lose their investment. 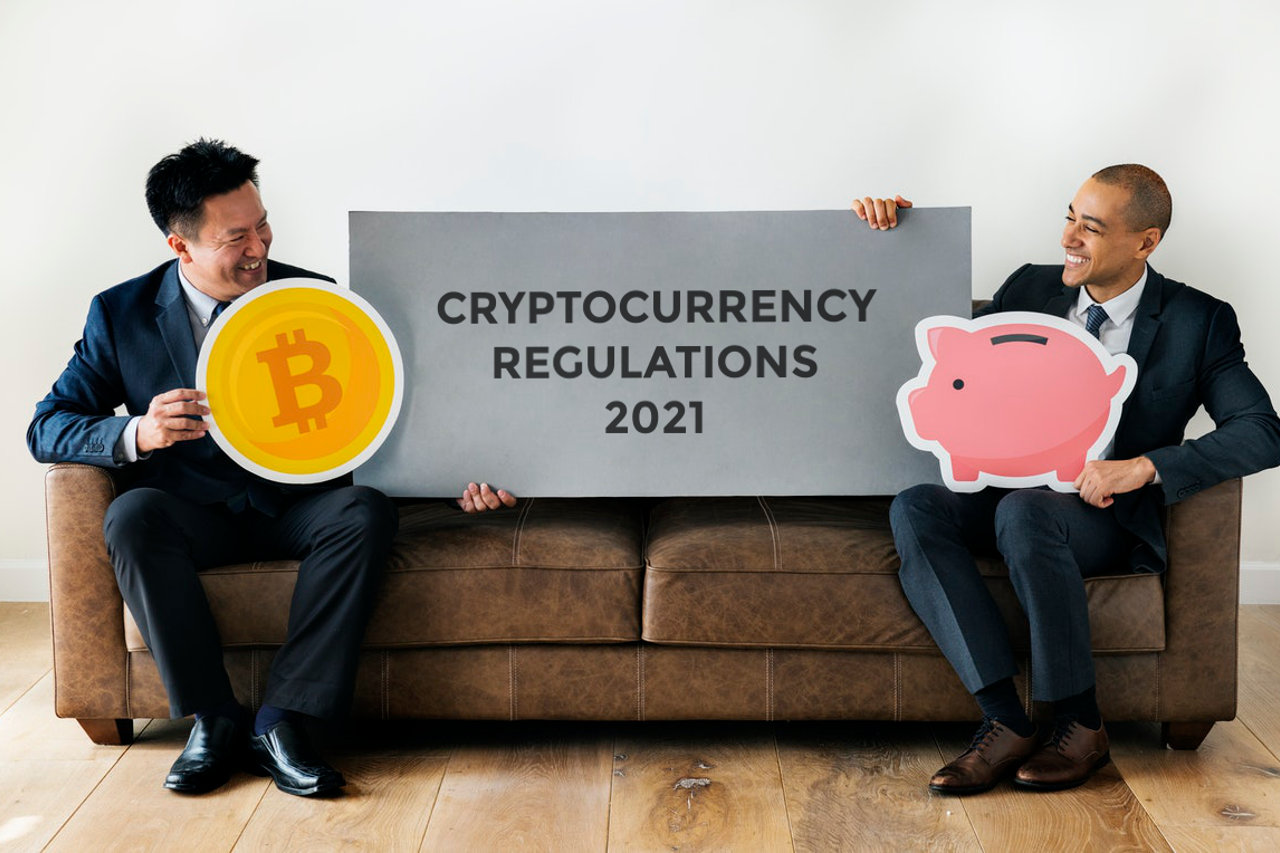 It is very clear that regulatory bodies across the world are still struggling to create rules to regulate crypto assets. Two key issues exist, which if left unaddressed, will create more friction between the industry and agencies:

If strict regulations are passed, it will certainly have a very big impact on the crypto industry, with many platforms either shutting down or moving to crypto friendly jurisdictions. However, the way blockchain is designed, it would be very interesting to see how these regulations will impact in the long run as many cryptocurrencies are designed to be censorship resistant and the decentralized nature makes it impossible to stop them.