Benefits of DeFi to the Global Economy

Decentralized Finance has made a huge wave in recent years ever since cryptocurrency became popular. But why is that? That’s because now, instead of depending on third parties (banks) for holding and managing your money, you can do it yourself.

It is just eliminating the middle-men (like real estate brokers and thrift stores) but in the domain of finances. This means that when you make a fixed deposit, for instance, you wouldn’t have to involve your bank or give them a cut of your money. Now let’s have an in-depth look at what decentralized finance is. 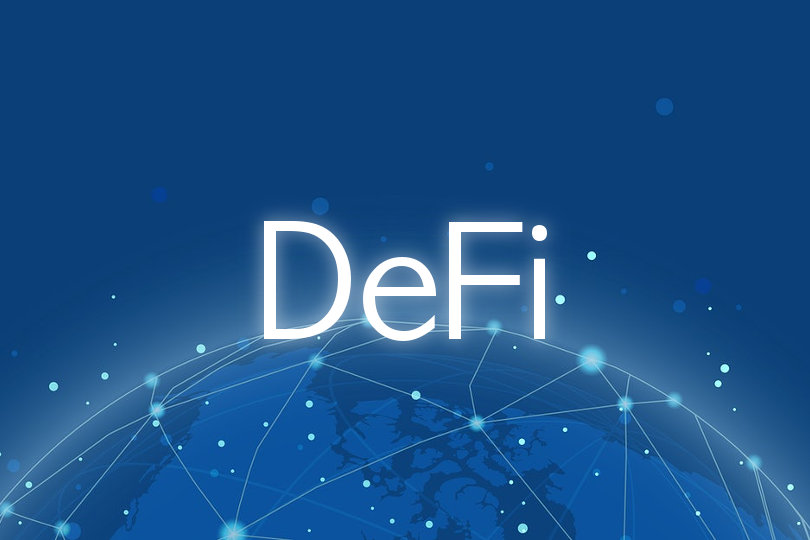 What is Decentralized Finance (DeFi)?

Decentralized Finance, aims to provide a worldwide, decentralized alternative to just about every financial service now available, such as insurance coverage, savings, and mortgages (both lending and borrowing). Anyone with a working smartphone and internet access will be able to participate in these financial transactions.

Usually, DeFi applications or services run on decentralized apps that use smart contracts instead of banks to make sure your investment is de-centrally held. Most DeFi services today run on the Ethereum blockchain. This blockchain itself is seeing an influx of new and improved layers that plug the concerns that many Ethereum critics have.

For people who don’t know what ‘smart contracts’ are, they are a noncustodial way of making financial transactions where an intermediary is eliminated through complex keys. These keys or ‘codes’ form a condition where certain tokens or units of value are locked until a set of criteria are met. This means that the intermediary aspect of investing or holding money is now completely independent of any third-party involvement, making you the sole risk-bearer as well as the profit-bearer of the venture.

Now how exactly can Decentralized Finance or Open Finance help the global economy? To grasp that, we need to look at the issues in the traditional finance sphere that DeFi is solving. 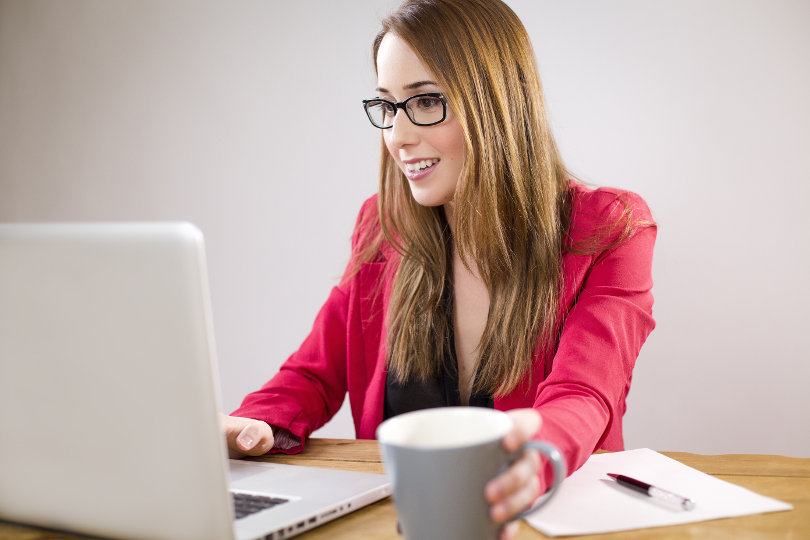 1. Control of the banks

If you would like to loan $12,000, you’d need to deposit some assets or cash in the bank as security.

A bank staffer looks into your accounts, and the creditor decides on a rate of interest for your debt. The bank lends you capital from its reserve pool, collecting your interest charges, and has the power to confiscate your security/collateral if you don’t return the borrowed sum, with interest.

It’s all dependent on the bank, which handles your wealth and stands in the midst of the transaction.

The same can be said for trading stocks, wealth management, insurers, and pretty much every other type of financial service available today. Even if a fintech tool like Robinhood streamlines the processes, banks and big financial institutions still have the majority of the market share.

Our existing financial system is divided in favor of large capital players, resulting in a loop in which smaller competitors are hampered from coming into the market, whereas the market capitalization of the established financial firms rises. This is especially true of the conventional lending business, which has a relatively low capacity due to its rigid system, which is pretty dated. That is, it cannot keep up with the changing realities of our society.

The borrowing business is similarly extensively supervised, with market domination placed in the hands of permitted conglomerates.

The DeFi system makes sure that it provides a level playing field for the newcomers into the market while making money decentralized.

The traditional system has audits that are performed by audit agencies, government departments, and other third-party institutions. This is not in favor of the common man as all of these parties can exercise their vested interests in the auditing. Moreover, these financial institutions have their own propriety licensed/patented code which can only be altered or updated by its own IT department or a hired IT agency.

In the case of DeFi, it is built on the foundations of an open-source code that can be audited and verified much easily and without involving any third party. It also has a public ledger, making it much more transparent than the traditional financial system.

3. Affected by Borders and Rules

One of the major issues with banking systems is that there is no homogenous law that runs across the globe. If you are someone who likes the way a particular bank does its finances, there are many government and visa rules that you need to fulfill before you can avail of those services. This means that if you are from a territory that is not the most developed or is war-torn at the time, your bank funds are at risk.

With DeFi, you just need a smartphone and internet connection to be a part of this decentralized tokenization movement.

Overall, DeFi also comes with some challenges like security risks and a fluctuating market. But that doesn’t take away from the fact that it is actually a very promising new tool that can change the way we do our finances in the future.