The power of the people against large financial players has never had a ever greater story in recent times than GameStop itself. In a space of a few weeks, the stock value of the game provider soared above %1700. Who bought the stocks are joyous, with institutional investors crying foul. 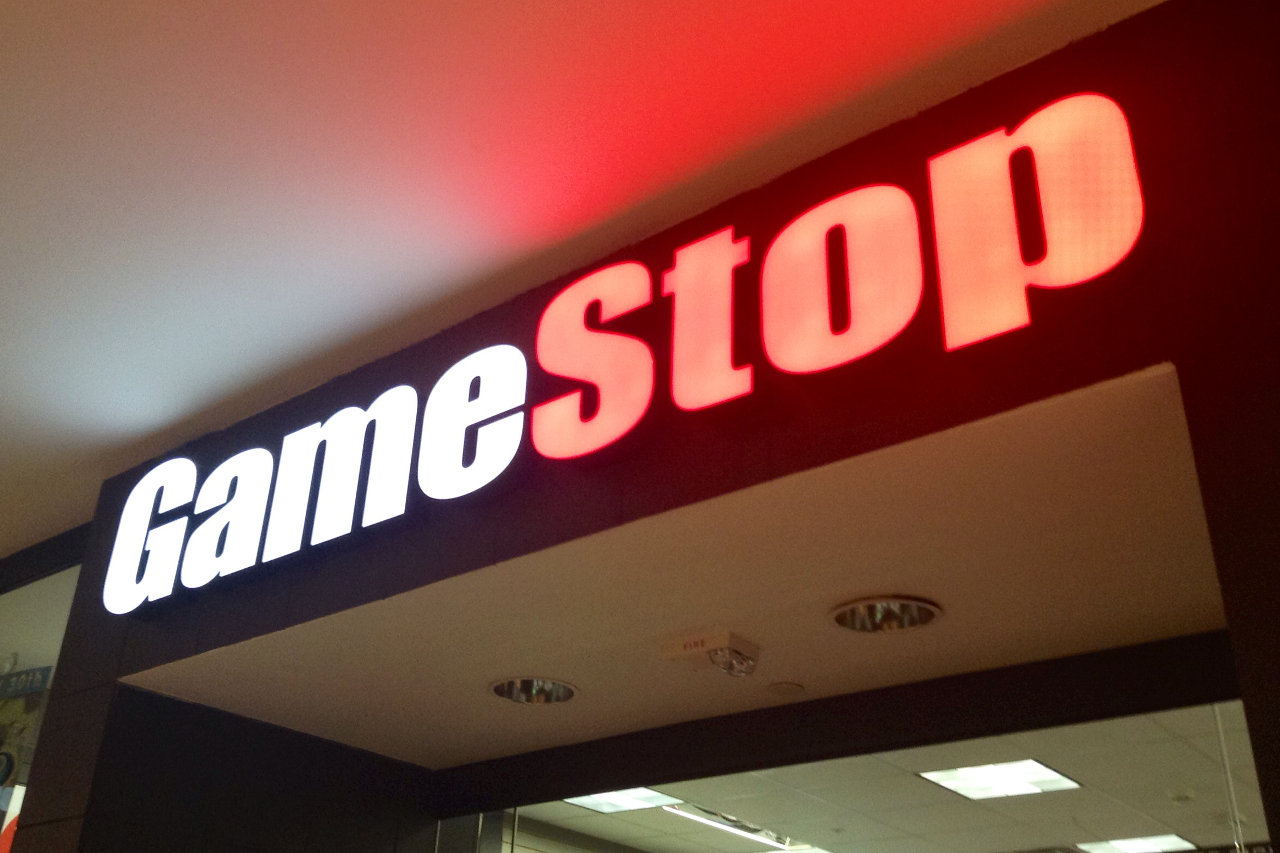 GameStop is a physical business gaming retail business that primary sold the games to shops around the world. With the pandemic gripping most of 2020, players had turned towards its online business of purchasing the games. This led to large players in the market believing that the brick and mortar business was doomed to shut down and shift to an online existence and had placed hedged positions, shorting in the belief that its stock value had nowhere to go but down.

A group of people online on Reddit disagreed and rallied to buy the stocks. The action went viral and a fanatical purchasing of the stocks started. The resultant exponential rise in stock value saw large players in a quagmire and they scrambled to save their bets, but eventually lost millions.

Institutional investors raised hue and cry, screaming out that this was market manipulation. An irony, since they are the ones that use move large sums of money, investing in different funds, stocks and bonds that leads to rise and fall of their value due to surges in demands and supply.

State of the Stock Market

Incoming Chair of the Senate Banking Committee, Senator Sherrod Brown, has taken notice and has called for hearing on the “state of the stock market”. The Democrat isn’t a fan of large players and said,

“People on Wall Street only care about the rules when they’re the ones getting hurt. American workers have known for years the Wall Street system is broken — they’ve been paying the price…. It’s time for the SEC and Congress to make the economy work for everyone, not just Wall Street.” 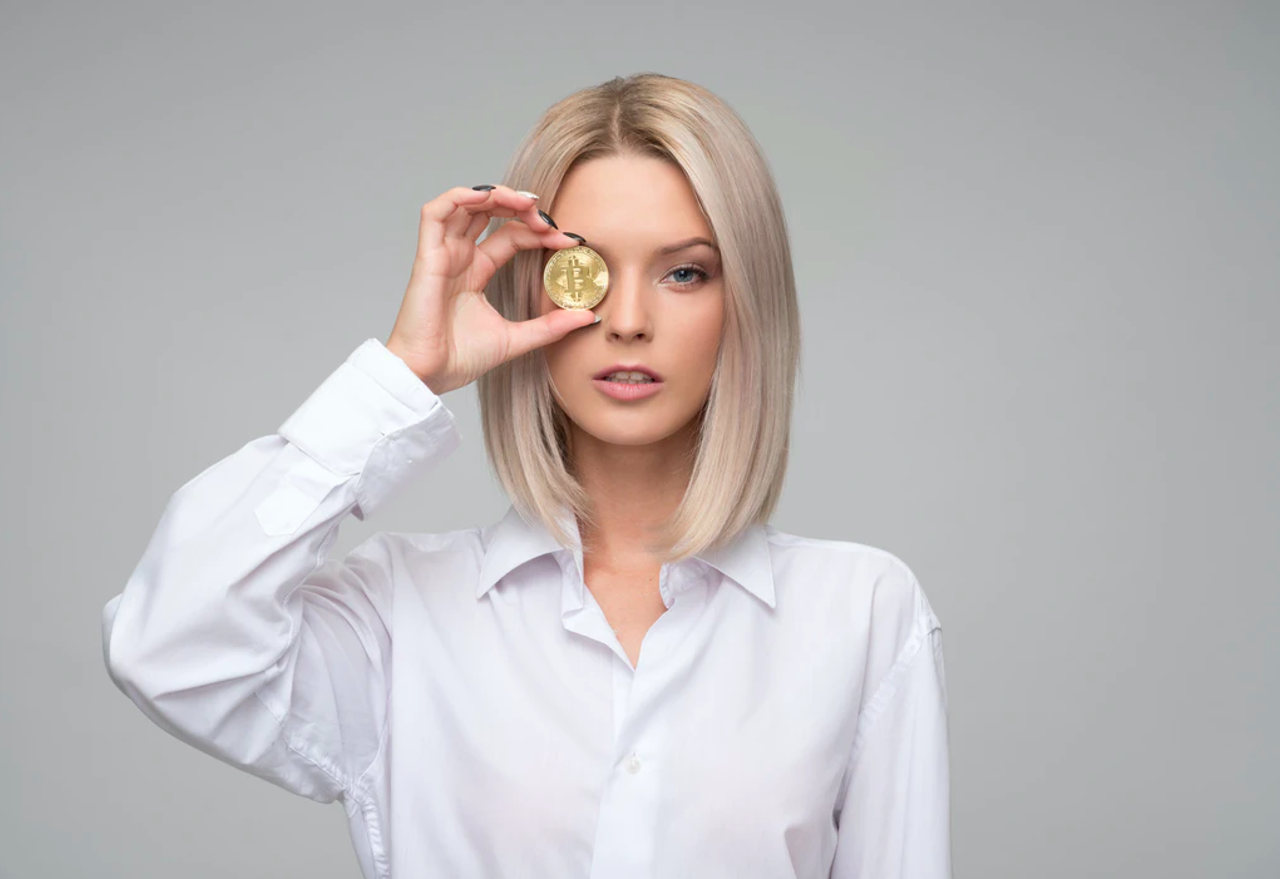 With the current financial system built to help institutional players and leaves the general public largely ignored. The money supply is controlled by the government, who always looks out for protecting the economy, even at the risk of it citizens.

Cryptocurrencies, not being owned and controlled by any particular group or government, is the perfect solution to the decadence that has plagued the world for centuries. Created digitally and operated through a decentralized network, cryptocurrencies are created with the public in mind.

These digital coins are finite in supply, meaning no inflation. The smart contracts capability has eliminated the need of middleman, meaning investors get more profits, while borrowers have to shell out lower interest. Blockchain is the penultimate in transparency and with every transaction recorded and available publicly, it effectively fights off corruption, something large money players are famous for.

Cryptocurrencies are the way of the financial future, with power given back to the people. No more Robin Hood’s trade limits or the regulators’ intervention.